We’d like to catch you up on what’s happened since last November, when Cambridge elected a new City Council with a super-majority of pro-housing councillors. (See our sister organization’s blog post for more statistics about the election.) This month, we’re celebrating Cambridge’s inauguration of that council, and we’re excited about the possibilities the coming term will bring.

To help us build on the election’s promise, please join A Better Cambridge as a member today. Your donations go toward our educational mission.

Our first project of 2020 will be giving each city councillor and the city manager their own copy of Generation Priced Out, to show that housing policy is equity policy. If you’d like to support this measure, consider donating one of the books, by adding its cost ($20) to your membership renewal (for a total of $45 — use the “other amount” option). 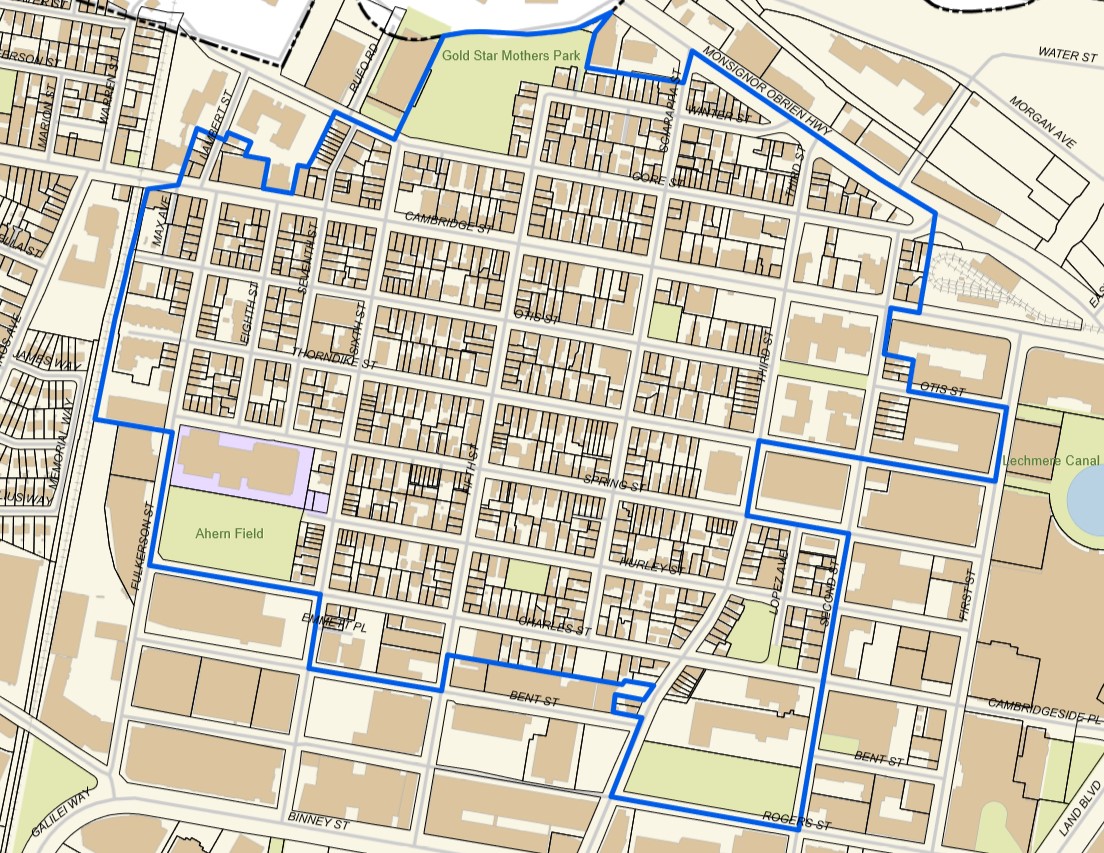 The Cambridge Historical Commission has announced that, over the next six months, it will hold 12 public hearings to determine whether to recommend a permanent neighborhood conservation district (NCD) be created in East Cambridge. If City Council were to approve it, the NCD could dramatically limit the building of new homes, including on large parts of Cambridge Street.

Public hearings like these tend to be highly unrepresentative. If you live in East Cambridge, your voice is needed; reply to this email if you’re interested in coordinating with ABC on this.