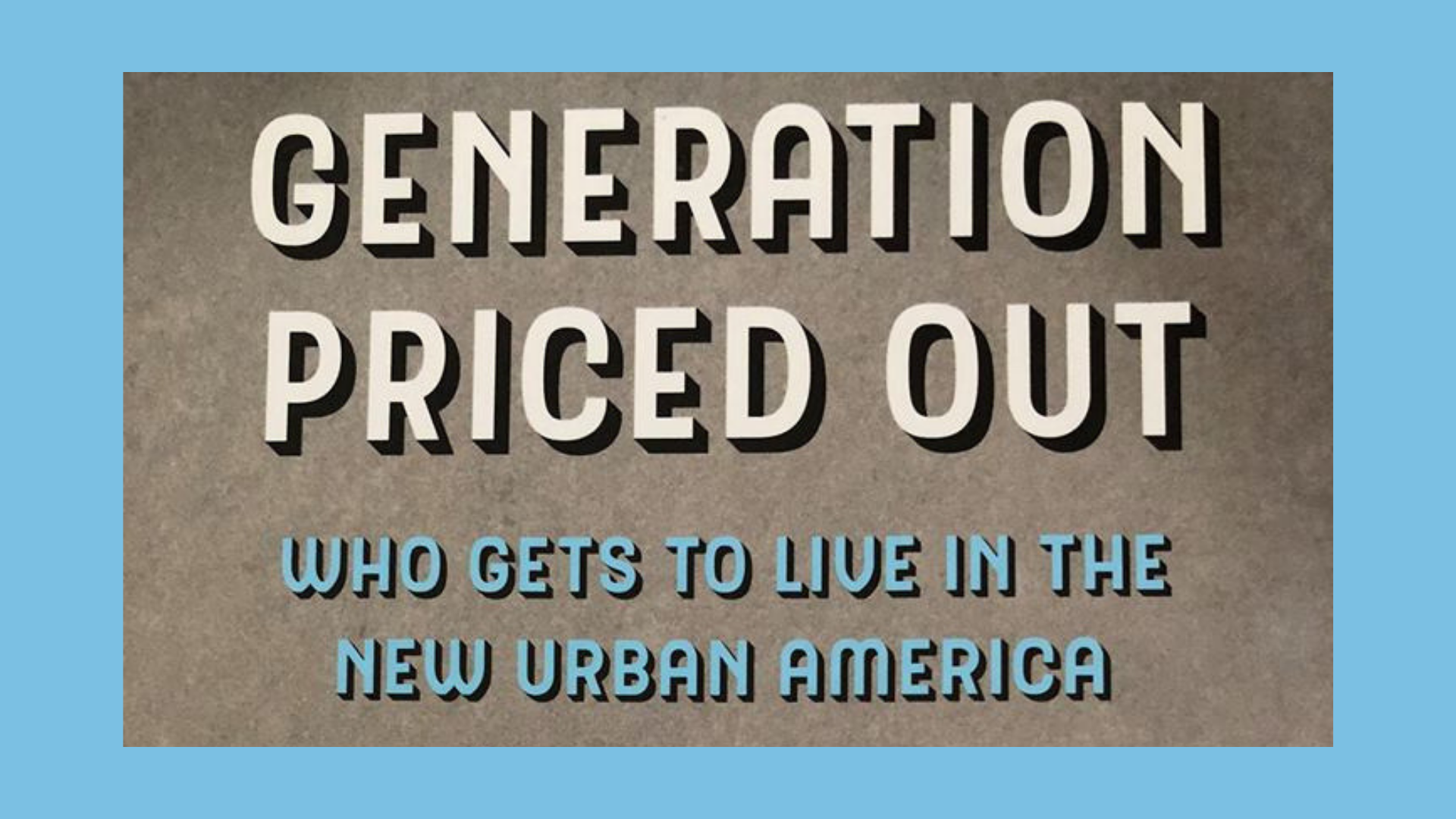 ABC is delighted that housing activist Randy Shaw will be coming to Cambridge to discuss his new book, Generation Priced Out - Who Gets to Live in the New Urban America. Joining this conversaton from the local perspective will be ABC founder, Jesse Kanson-Benanav.

Generation Priced Out is a call to action on one of the most talked-about issues of our time: how skyrocketing rents and home values are pricing the working and middle classes out of urban America. Randy Shaw tells the powerful stories of tenants, politicians, homeowner groups, developers, and activists in over a dozen cities impacted by the national housing crisis. Included in Shaw's book is a discussion about Cambridge's efforts to address its affordability crisis and the divisions in the city over the need to build more housing and increase density.

Randy Shaw is Director of the Tenderloin Housing Clinic, San Francisco’s leading provider of housing for homeless single adults. He frequently appears and is quoted in local, regional, and national media on issues of housing, homelessness, and gentrification. Randy’s previous books include The Activist’s Handbook: Winning Social Change in the 21st Century; Beyond the Fields: Cesar Chavez, the UFW, and the Struggle for Justice in the 21st Century; and The Tenderloin: Sex, Crime, and Resistance in the Heart of San Francisco.

Generation Priced Out shows how African Americans, Latinos, and other tenants of color are battling displacement and gentrification. I urge everyone who is concerned about crafting local strategies to read Randy Shaw’s passionate book. —Donna Mossman, Founding Member, Crown Heights Tenant Union

Working people across America increasingly spend hours commuting to jobs in cities where they can no longer afford to live. Shaw shows how people are mobilizing to reverse this trend and describes how urban areas can and must stop the pricing out of the working and middle class. —Deepak Bhargava, President, Center for Community Change