Get Out The Vote for ABC's Endorsed Candidates 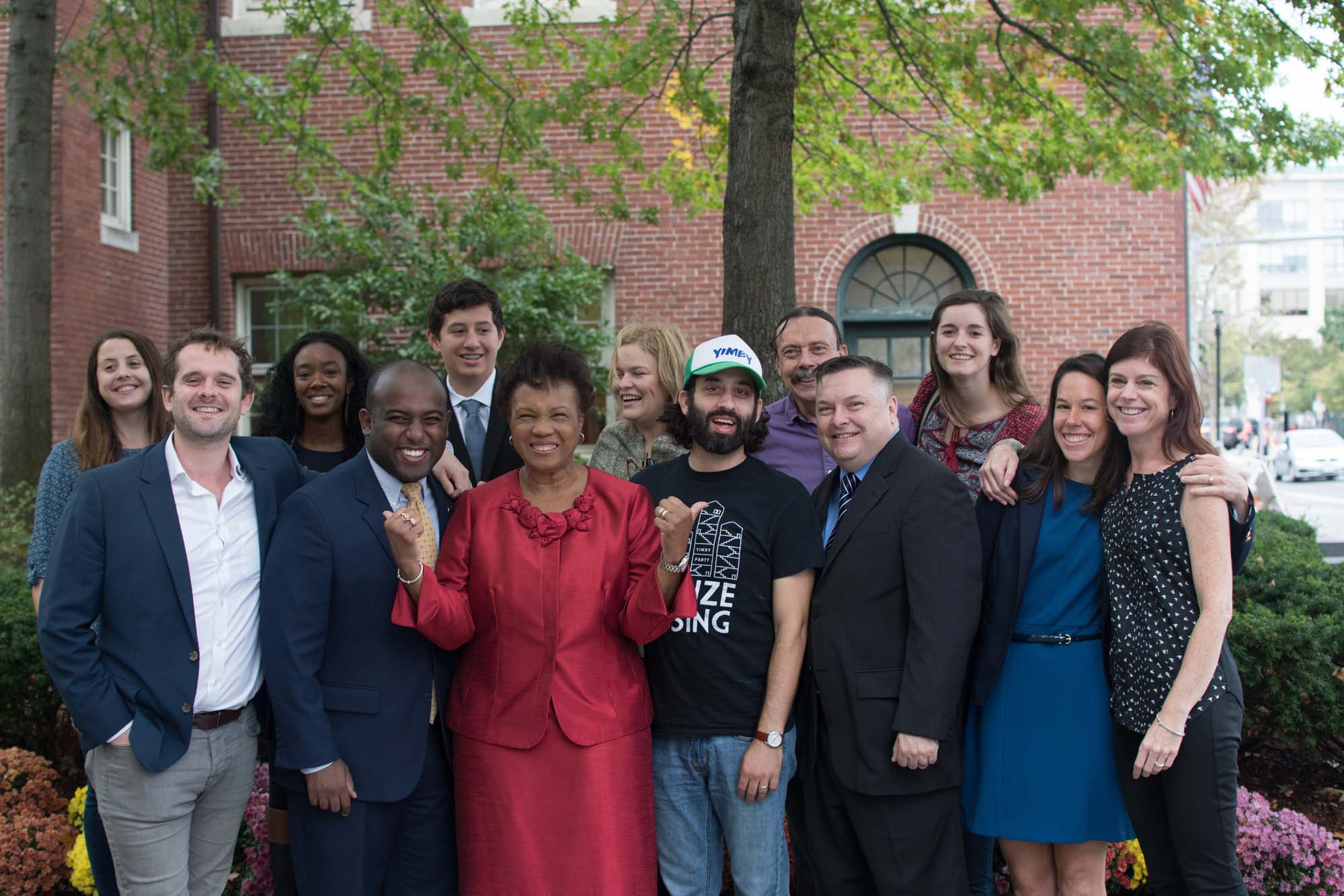 There's just five days until the Cambridge City Council election. What have you done to make sure the next City Council majority is committed to building a more diverse and sustainable city, with housing for all people?

I counting on you to step up this weekend and volunteer to get out the vote for our six endorsed candidates for Cambridge city council.

We're being outmaneuvered by those that believe Cambridge is full, and who oppose the creation of sustainable, mixed-income homes in our city. Two other groups in Cambridge have united with nearly identical endorsements and a message that stands in stark contrast to ABC. They've plastered voters across the city with glossy literature, brought in national political figures with no knowledge of Cambridge issues, and even smeared ABC in the local newspaper and on social media.

If you agree that Cambridge's housing affordability crisis can only be solved by creating sustainable, transit-oriented communities with homes for all families. Now you need to do your part to make sure that our next city council shares that goal.

These are literature drops that involve infrequent conversations with people you happen to run into, not canvassing where you're knocking on people's doors and reading a script. It's easy, it's fun and I'm asking you to sign up for at least one shift right now.

And finally, once you've signed up to volunteer please visit this Facebook event and commit to vote for the ABC-endorsed candidates on election day, November 7th

We you to step up and ensure the next City Council says YES to housing for all families.