, (April 26) at 6pm. Cambridge Housing Authority is holding a second community meeting about renovation and additions at its current SRO (single room occupancy) building at 116 Norfolk Street. The 38 existing rooms for seniors and people with disabilities will be upgraded to full studio apartments, gaining private kitchens and showers. An additional wing with 24 studio apartments will house formerly unhoused individuals, with targeted services available onsite. Despite these improvements to a 100% affordable housing building and development of new much-needed housing, some nearby residents have been organizing in opposition.

Thanks to all who attended Zoned Out: how zoning laws shape our city, ABC’s virtual event on land use regulation. The slides with speaker notes and a brief list of sources and additional readings (including articles, books and a couple of short videos) are now available and are a great starting point for anyone who wants to learn what zoning is about. 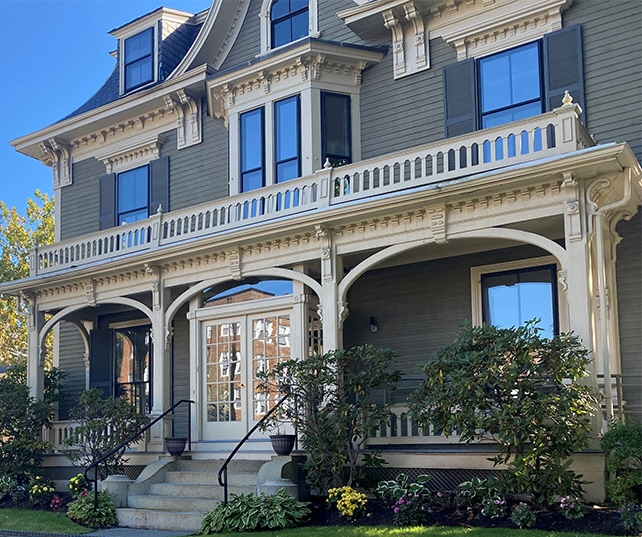 Lesley University has announced the sale of a building on Mass. Ave. for conversion to affordable housing. The city’s Affordable Housing Trust will finance the purchase of the former Lesley Admissions/Visitor Center by Homeowner’s Rehab Inc. (HRI), a local affordable housing nonprofit. The 1862 structure – originally the home of Cambridge Mayor Charles Saunders – will return to its residential roots, with additional apartments added on the rear of the lot.